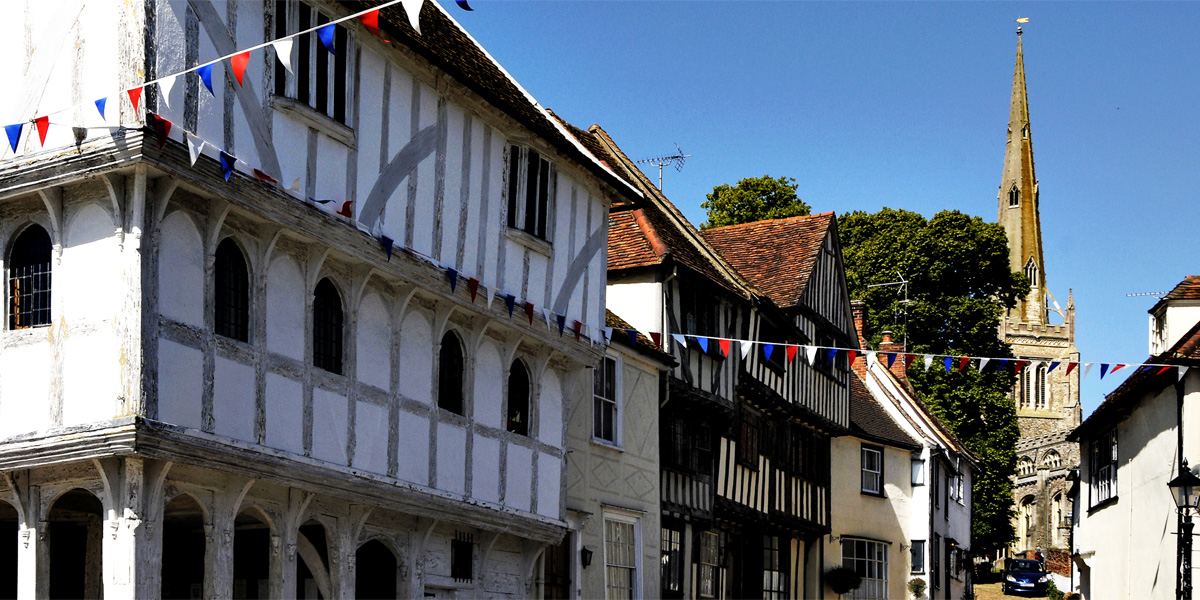 The hymn tune is named for this village, where composer Gustav Holst instituted a music festival (1916) and maintained a residence for eight years.

Where Gustav Holst was at whiles organist and choirmaster. Image © Acabashi via Wikimedia Commons CC-BY-SA 4.0 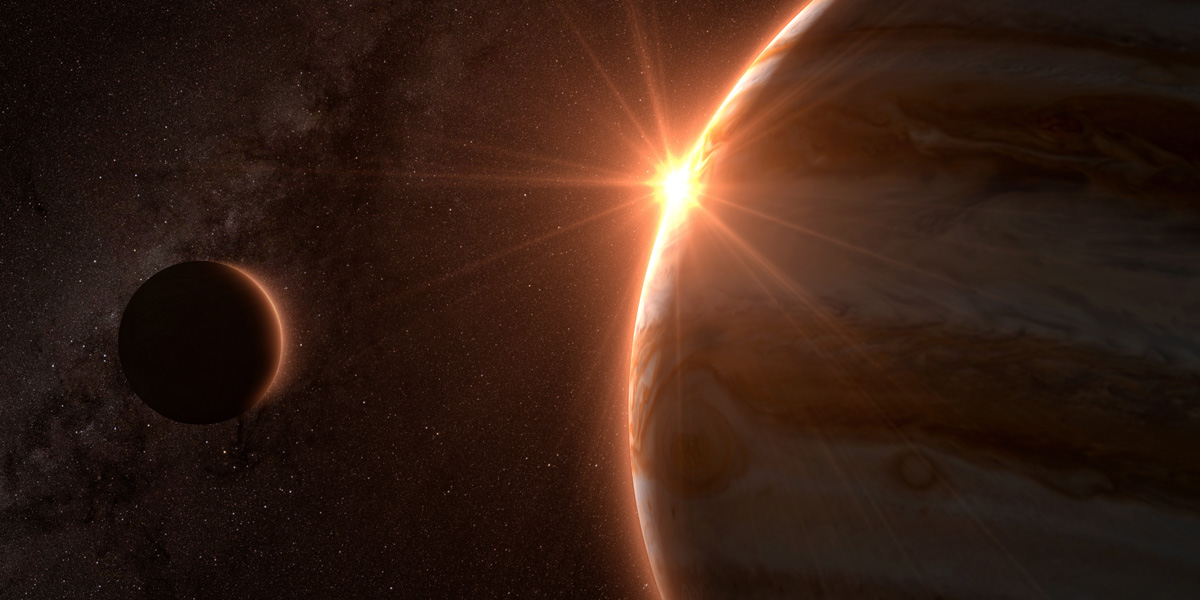 Jupiter, the Bringer of Jollity

This majestic tune arises in the middle of the Holst's "Jupiter, Bringer of Jollity" from his 1916 orchestral suite "The Planets."

Originally a figure in the symphonic suite The Planets, by Gustav Holst, the tune is located in the middle of Jupiter: the Bringer of Jollity. It was later arranged by the composer for use as a hymn tune, who gave it the name Thaxted, the English village where he lived for many years and where he was founder of an annual music festival. (As Pluto had not yet been discovered, the symphony is an eight-movement composition. And given Pluto's subsequent 'undiscovery,' The Planets remains very much an accurate record of the planetary order of things.)

Michael Perry (1942-1996) was canon at Rochester Cathedral, and editor of Jubilate Hymns. Usually associated with an English patriotic text, Perry wrote this hymn to provide a text  "more appropriate for Christian worship." A second verse was added later at the request of Richard Proulx in reference to the Pauline discourse connecting the passing of earthly splendor now results in a greater future glory, a verse appropriate to some occasions such as a requiem or memorial. But Perry's own preference was that the additional verse should usually be omitted. The hymn was written in 1982 sepcifically for this tune, and is used here by permission of the copyright holder, Hope Publishing Company; full copyright and license notification is in the score.

Links (will open in a new page or tab)

Wikipedia entry about the tune